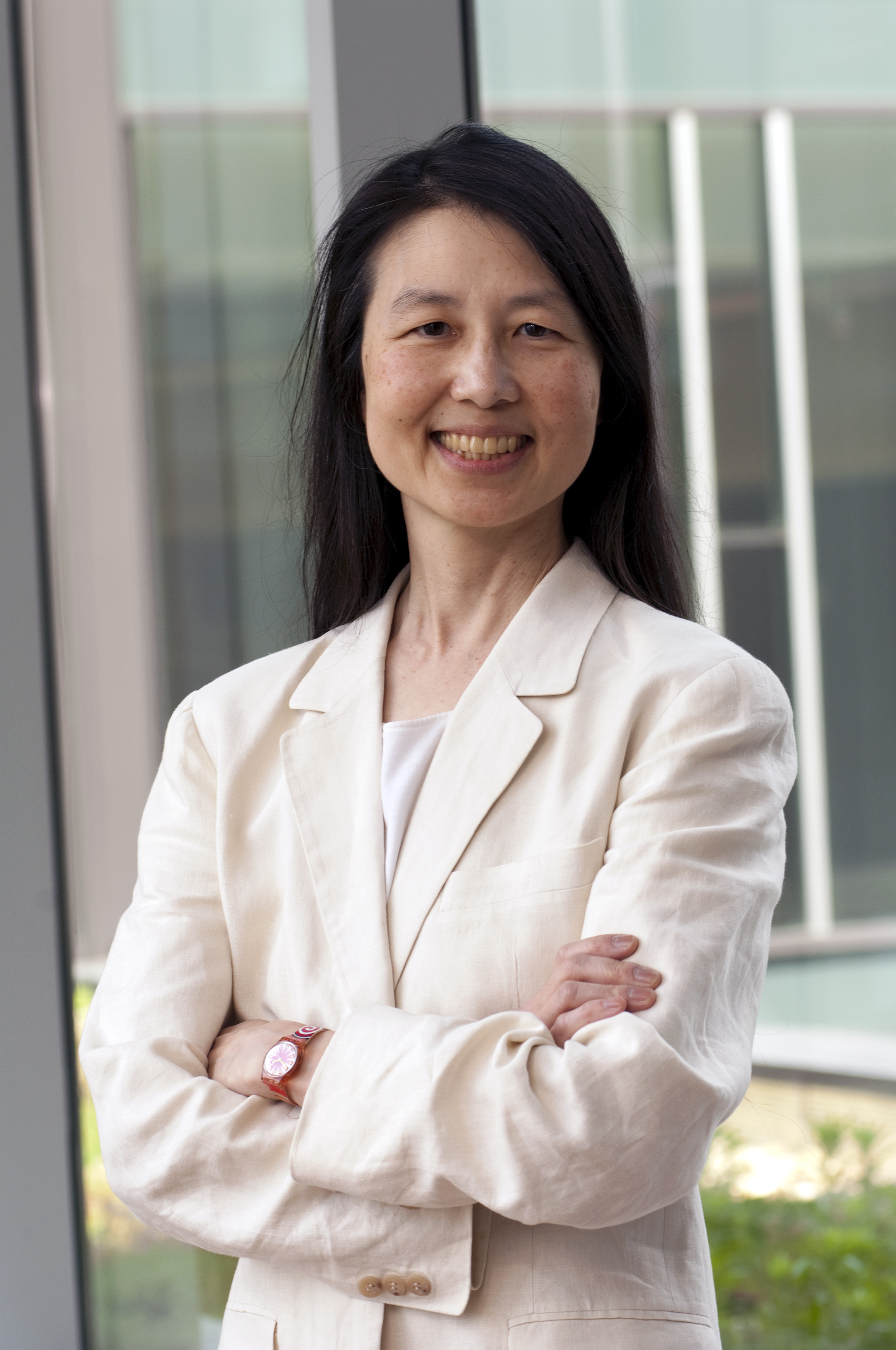 Sources of uncertainty abound. Noisy sensor data. Machine learning methods. Hardware and software failures. The physical world. Human behavior. In the past, computer science handled uncertainty by abstracting it away or avoiding it. In the future, instead, computer science needs to embrace uncertainty as a first-class entity. How do we represent uncertainty in our computational models? Probabilities. Thus, we need to make sure that every computer science student learns probability and statistics.

Data science, where data drives discovery and decision-making in all fields of study, underscores the importance of having a command of probability and statistics. At the heart of data science is data analytics whose methods such as machine learning rely on probabilistic and statistical reasoning. And since data serve as the currency of any data analytics workflow, explicit representation of probability distributions can help us calculate the degrees of uncertainty throughout a flow. Programming and software engineering courses will need to elevate the status of such data flows to that given to algorithms, data structures, and modular design.

In this talk I will discuss the implications of embracing uncertainty on undergraduate computer science curricula.

Professor Wing’s general research interests are in the areas of trustworthy computing, specification and verification, concurrent and distributed systems, programming languages, and software engineering. Her current interests are in the foundations of security and privacy. She was or is on the editorial board of twelve journals, including the Journal of the ACM and Communications of the ACM.

She is currently Chair of the AAAS Section on Information, Computing and Communications and on the Board of Trustees for the Institute of Pure and Applied Mathematics. She has been a member of many other advisory boards, including: Networking and Information Technology (NITRD) Technical Advisory Group to the President’s Council of Advisors on Science and Technology (PCAST), National Academies of Sciences’ Computer Science and Telecommunications Board (former chair), ACM Council, Computing Research Association Board, and DARPA ISAT (former chair). She served as co-chair of NITRD from 2007-2010. She was on the faculty at the University of Southern California, and has worked at Bell Laboratories, USC/Information Sciences Institute, and Xerox Palo Alto Research Laboratories. She received the CRA Distinguished Service Award in 2011 and the ACM Distinguished Service Award in 2014. She is a member of Sigma Xi, Phi Beta Kappa, Tau Beta Pi, and Eta Kappa Nu. She is a Fellow of the American Academy of Arts and Sciences, American Association for the Advancement of Science, the Association for Computing Machinery (ACM), and the Institute of Electrical and Electronic Engineers (IEEE).